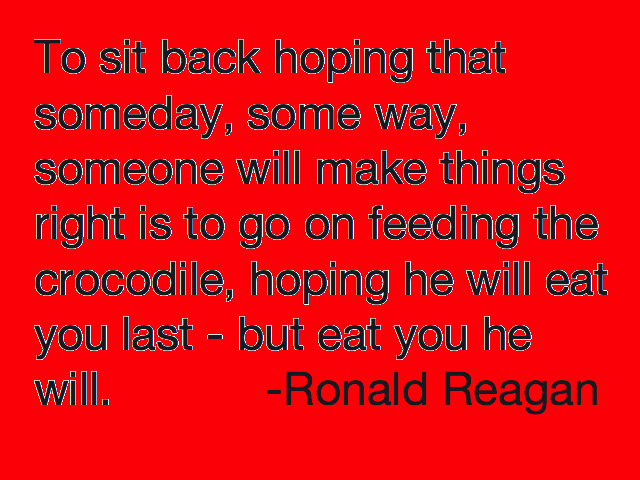 Here we are again. Where we shouldn’t be. We will soon approach the point when everyone is tired of arguing. So it will die down…until the next massacre.

I told myself – again – that I would not get sucked into another debate on social media. No one ever seems to “win.” But guess who suffers the casualty of “losing”?

Past and future victims. And that’s why I’ve become Momma Bear. I see myself as those parents who are dying with grief. It CAN happen to me – to my children.

One of my FB friends asked the question that I desperately want a valid answer for – why does ANYONE need an AR-15?

We never got an answer to justify the deaths of children. And it took a looong time to pull out answers. They kept giving garbage about how I would want someone trained with those weapons in the event of an emergency, not some one who barely uses them. I’ve never done any speed shooting, so I don’t “get it.”

At one point, out of frustration, I finally asked, “I don’t know you from Adam. I couldn’t care less how trained you are. I care that our MILITARY is well trained. What do you honestly need training against? Do you think the cast of the Walking Dead are going to break off set to destroy your precious paper targets?”

That was probably too far and earned me the labels of obtuse and silly. But I’d rather be silly and know the value of human life than high and mighty while children are dying.

He tried to quote Reagan to me: “We must reject the idea that every time a law is broken, society is guilty rather than the lawbreaker. It is time to restore the American precept that each individual is accountable for his actions.”

So I quoted back and told him to go get eaten by his crocodile. He never posed a solution and admitted that he didn’t have one.

Nevertheless, his crocodile is on the loose and is capable of 45 rounds per minute.

So after my Walking Dead jab, Mr. Don’t Take Away My Toys impressed how important it was for him to defend his property. I never said he couldn’t, just that an AR-15 is not necessary. He said, “You obviously haven’t the slightest clue what stresses the mind goes through in a violent confrontation and the additional stress endured deciding to draw and fire at another human being, especially one that may or may not already be shooting at you.”

And now we want to arm TEACHERS? I tried to teach high school in Florida. Twice. Like so many others, I burned out because of the stress.

How in the world is that gonna end well?

The way to deal with this crocodile is to take responsibility for it. NRA money is worthless compared to the lives of our children. So let’s stop living in this dystopia. Our children are begging you.

The AR-15 is being called a scapegoat by people like Mr. Don’t Take Away My Toys. I’ve heard it over and over. They can call it a scapegoat. It doesn’t change that fact that there is no other purpose for it than to take LOTS of human lives. That’s what it was designed to do. Using it to defend your home is like using a sledgehammer to put a nail in a wall to hang a picture. Yes, they probably thought that analogy was silly too.

Despite, what they think, I “get it.” I get protecting your home. I get hunting for food and even (though I don’t particularly like it) sport. What I don’t get is why it’s worth losing the lives of children for them to do it with an AR-15.